The Winery in our Melbourne Wine Tour. Firstly, Dominique Portet Yarra Valley is a family estate. The estate is run by father and son. Dominique and Ben Portet. Therefore, they both are a 9th and 10th generation of Portet winemakers. The first family winemaking began in Bordeaux. In the 18th century. Jean Portet was born in 1698. In the town of Cognac, France. Later he became the first winemaker in Portet family. 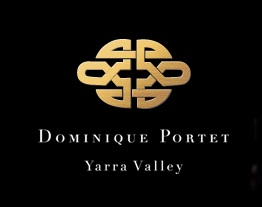 Secondly, Dominique Portet had a wide experience in winemaking overseas. As a result, he found that wines in Yarra Valley have a fragrance and structure similar to the wines of Bordeaux. In the late 1990s. He decided to purchase a small vineyard. In the Yarra Valley. He built a winery and cellar door.

Dominique Portet established his brand in 2000. As a result, the Dominique Portet label symbolizes close connections between families, generations, and continents. Its shape demonstrates grace, strength, and purity of line.

Firstly, Dominique, his wife Julia and sons Ben, Thomas and Henri are all involved in the family business. 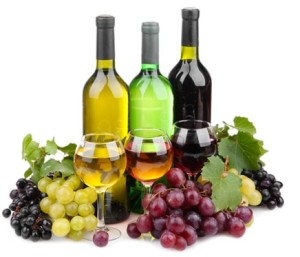 Therefore, the Dominique Portet, Yarra Valley winery, is run by Dominique Portet and his son Ben Portet. Ben is a 10th generation in a winemaking family. He continues the family legacy began in the 18th century.

Secondly, Ben Portet graduated from Adelaide University in Oenology. Moreover, he has fluent French. Ben’s training started in Europe. Then continued into the New World. Finally, after gaining global experience, he joined his father in Yarra Valley.